An independent review into the feasibility and practicality of tidal lagoon energy in the UK has been announced. It will start this spring and help establish an evidence base to […] 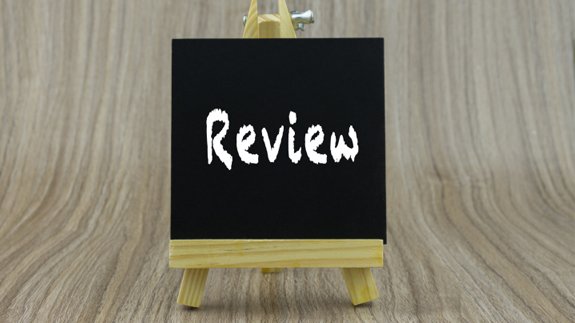 An independent review into the feasibility and practicality of tidal lagoon energy in the UK has been announced.

It will start this spring and help establish an evidence base to ensure all decisions “are in the best interest of the UK” and developed in the most cost-effective way, DECC stated.

The review will also look into the potential scale of opportunity in the country and internationally, a range of possible structures for financing tidal lagoons and whether a competitive framework could be put in place for the delivery of projects.

DECC believes tidal lagoons has the potential to provide the country with clean and secure energy but more work needs to be done to find out if they present value for money.

Energy Minister Lord Bourne said: “Tidal Lagoons on this scale are an exciting but as yet an untested technology. I want to better understand whether tidal lagoons can be cost-effective and what their impact on bills will be – both today and in the longer term.

“This review will help give us that clarity so we can determine what role tidal lagoons could have as part of our plans to provide secure, clean and affordable energy for families and businesses across the country.”

The announcement comes amid delays to developer Tidal Lagoon Power’s £1 billion project in Swansea. It would be the first of six across the UK, which is claimed could generate 8% of the country’s electricity.

CEO Mark Shorrock welcomed the review as a “huge step from the UK Government and a clear signal that it sees potential advantage for the UK energy consumer in very long-dated tidal energy infrastructure assets”.

However he expressed concerns about the delay: “It is imperative that we conclude our structuring and commercial negotiation with government within the next six weeks. This is entirely possible; the review should not impact the finalisation of our commercial discussions.

“To unlock the potential of tidal lagoon power, we need investment in a demonstration project that will grow the supply chain and build investor confidence that an exceptionally term project can go forward in today’s UK electricity market.”