EDF Energy has announced it is extending the life of four of its nuclear power plants in the UK. The closure dates for the Heysham 1 and Hartlepool power stations […] 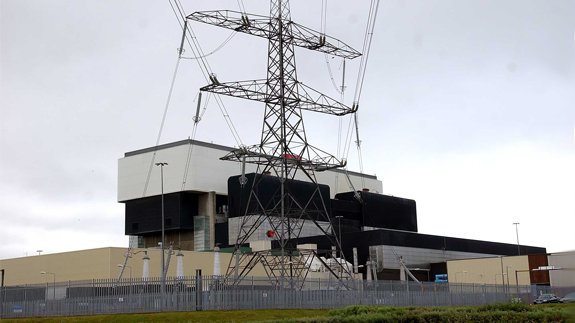 EDF Energy has announced it is extending the life of four of its nuclear power plants in the UK.

The closure dates for the Heysham 1 and Hartlepool power stations have been extended by five years to 2024 while the Heysham 2 and Torness plants will generate electricity for an additional seven years to 2030.

The four nuclear power stations together supply power to around a quarter of UK homes and employ 2,000 permanent staff and 1,000 contractors.

The Big Six supplier claims to have invested £600 million a year in nuclear plants, with output at 60.6TWh last year – the highest level for 10 years.

The announcement comes amid concerns about keeping the lights on in the UK due to the closure of many ageing power stations. Last year the government said all coal-fired plants would be shut down by 2025.

EDF Energy said the decision to extend the life of the plants follows “extensive technical and safety reviews”.

CEO Vincent de Rivaz added: “Our continuing investment, our expertise and the professional relationship we have with the safety regulator means we can safely prolong the operating life of our nuclear power stations. Their excellent output shows that reliability is improving whilst their safety and environmental performance is higher than ever.” 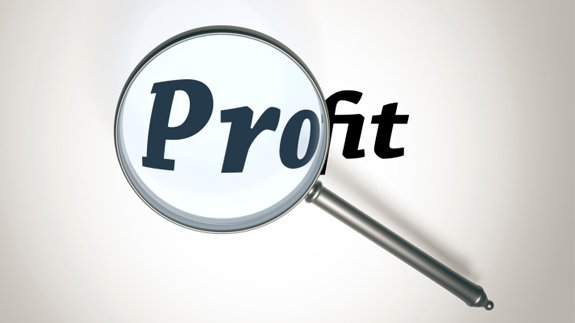 However it has seen an increase in low carbon energy generation.

Jean-Bernard Lévy, EDF’s Chairman and CEO said: “Nuclear output reached its highest level since 2011 in France and since 2005 in the United Kingdom. We are also continuing our significant development in renewable energy, with an additional 1GW of net installed capacity. The transformation of EDF Group is essential in the unfavourable market conditions. EDF has embarked on this transformation and is accelerating innovation to serve the energy transition.”

EDF also saw a 15% fall in profits in its UK operations to £664 million “as a result of the ongoing cost of our investment programme”.

EDF Energy said it reinvested all of its operational profit “and more” back into the business, with more than £1.3 billion being spent on existing nuclear and coal stations as well as renewables and its new Hinkley nuclear project in Somerset.

The head of the project, who had been a “key leader” and played an important part in the turnaround of the Nuclear Generation business, has left the company.