The global green building industry is tipped to double in the next two years. The number of companies expecting to have more than 60% of their building projects certified green […] 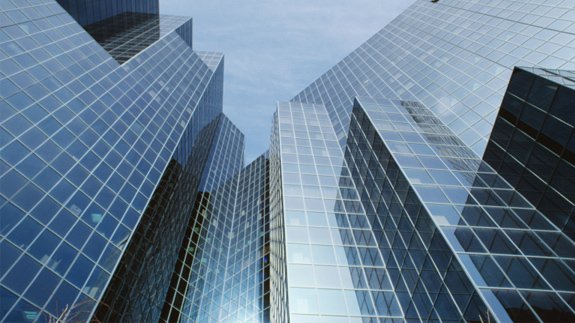 The global green building industry is tipped to double in the next two years.

The number of companies expecting to have more than 60% of their building projects certified green could more than double by 2018, according to a new study.

The report, which includes a survey of more than 1,000 building professionals from 69 countries, adds the growth will be largely driven by countries that still have developing green markets.

It claims businesses in China, India, Mexico, Saudi Arabia and Brazil are reporting “dramatic growth” in demand for green certification.

The emerging economies are expected to be the “engines of green growth” in the next three years, with development varying from twofold to sixfold.

It also reveals expansion will continue in developed countries like the US, Germany and the UK. 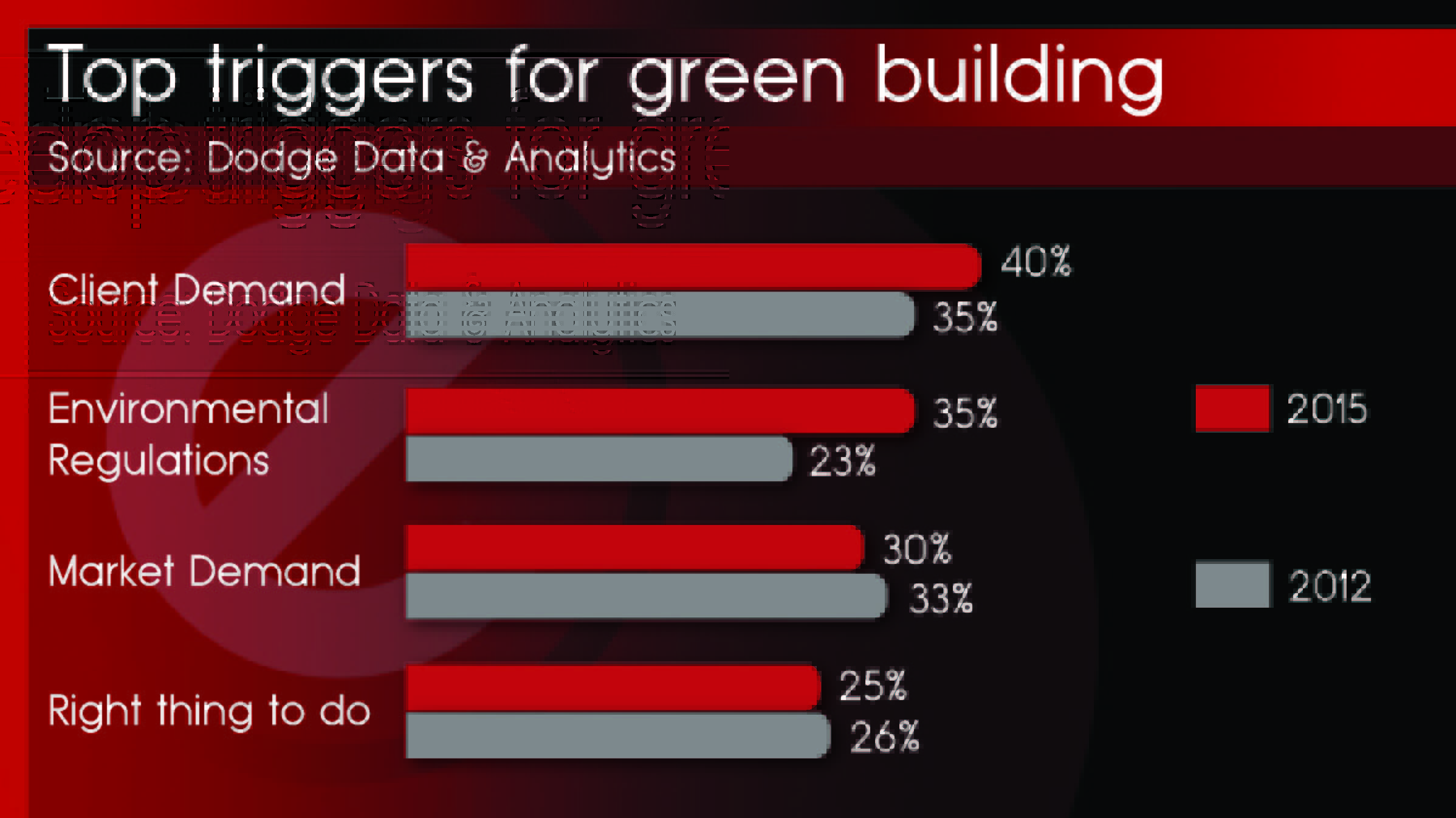 The building owners surveyed believe green buildings, both new and renovated, result in a 7% increase in asset value compared to traditional buildings.

The most widely reported benefit globally was lower operating costs but around 30% of respondents also considered documentation, certification providing quality assurance, education about sustainability and higher value during point of sale as additional benefits.

Client demand has been important in driving green activity, rising from 35% in 2012 to 40% last year.

Environmental regulations also saw an increase, “driven by a high level of response from a few regions” including India, Singapore and the UK, the report states.

The survey was carried out by Dodge Data & Analytics and United Technologies Corporation with support from the World Green Building Council (WorldGBC).

Terri Wills, CEO of WorldGBC said: “This study offers further evidence on the strong business case for green building – the growth of which is now truly a global phenomenon. Green building is playing a critical role in the development of many emerging economies, particularly as their populations grow and create a pressing need for a built environment that is both sustainable and ensures a high quality of life.”