British Gas has been accused of ripping customers off after announcing a rise in profits. The Big Six supplier said its profits rocketed by 31% to £574 million between January […] 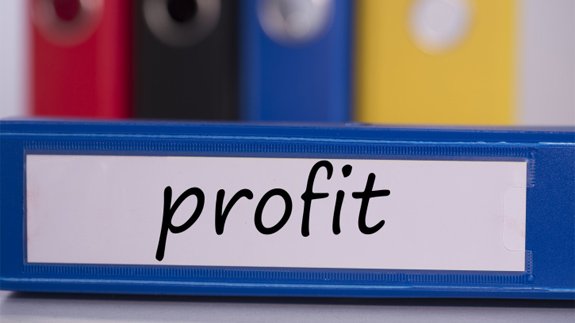 British Gas has been accused of ripping customers off after announcing a rise in profits.

The Big Six supplier said its profits rocketed by 31% to £574 million between January and December 2015.

The results come amid calls for Big Six suppliers to cut gas and electricity prices for customers as wholesale costs have fallen.

While the energy firm has announced three price cuts in the last 12 months, critics have argued the reductions have been small and always come into effect after winter.

“British Gas has cut standard gas prices three times in the last past year but it should now go further and reduce electricity bills too. We are still waiting for the Big Six to explain why they have continued to ignore standard electricity prices in recent price cuts.”

Will Hodson, Co-founder of consumer collective the Big Deal added the news is a “slap in the face for families across the country”.

He said: “What a surprise – in the last year wholesale prices drop by 30% and British Gas profits rise by 30%. They had a simple choice: offer lower prices to hardworking families or make higher profits for themselves. Today’s results make clear what they chose. It is completely unfair.”

Consumer body Which? believes the savings from lower wholesale gas and electricity prices should be passed on to consumers “more quickly and generously”.

Executive Director Richard Lloyd added: “With British Gas today announcing residential profits are up, customers will be asking why energy suppliers have only cut their gas prices by such a paltry amount.”