Gulf of Mexico oil production ‘to reach record high in 2017’

Crude oil production in the Gulf of Mexico (GOM) is estimated to increase to record high levels next year. That’s despite oil prices forecast to remain low, according to the […] 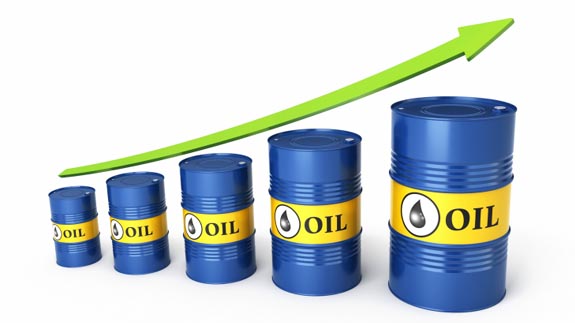 Crude oil production in the Gulf of Mexico (GOM) is estimated to increase to record high levels next year.

That’s despite oil prices forecast to remain low, according to the US Energy Information Administration (EIA).

The EIA expects it to account for around 18% and 21% of total forecast US crude oil production in 2016 and 2017 respectively.

It stated: “Production in the GOM is less sensitive than onshore production in the Lower 48 states to short-term price movements. However, decreasing profit margins and reduced expectations for a quick oil price recovery have prompted many GOM operators to pull back on future deepwater exploration spending, reduce their active rig fleet by scrapping and stacking older rigs and restructure or delay drilling rig contracts.

“These changes added uncertainty to the timelines of many GOM projects, with those in the early stages of development at greatest risk of delay or cancellation.”

A total of 14 projects are expected to contribute to the forecast production growth: eight that started in 2015, four coming online this year and two next year.