Iraq second behind US in global oil supply in 2015

Iraq was the second leading contributor to the growth in global oil supply last year, behind only the US. Crude oil production in Iraq averaged four million barrels per day […] 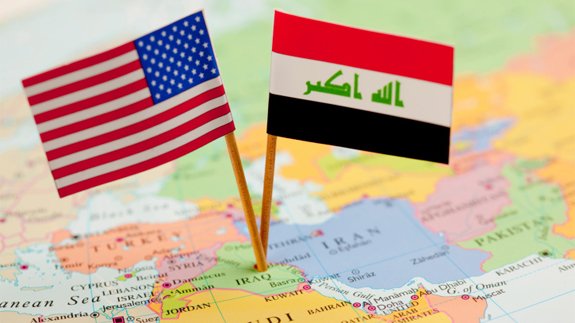 Iraq was the second leading contributor to the growth in global oil supply last year, behind only the US.

The country is the second largest oil producer in the Organisation of the Petroleum Exporting Countries (OPEC) and accounted for around 75% of total OPEC production growth last year.

Iraq’s oil consumption “decreased slightly” in 2015 and as a result, all of the crude oil production increase was exported to international markets, according to the US Energy Information Administration (EIA).

It added: “In southern Iraq, where almost 90% of the country’s oil was produced in 2015, the upgrade of midstream infrastructure (pipeline pumping stations and storage facilities) and improvements to crude oil quality contributed to increased production.”

However, despite the record level of production and exports, the Iraqi Government has asked international oil companies (IOCs) to reduce spending plans at southern oil fields this year as the country has been struggling to keep up its share of payments to IOCs, the report stated.

“The shortfall in revenue has posed a significant economic challenge, as crude oil export revenue accounted for 93% of Iraq’s total government revenue in 2014, according to the International Monetary Fund. EIA expects Iraq’s production growth to slow in 2016 because of constraints arising from reduced export revenue,” the report added.