Householders could see their bills reduce by £50 a year through energy storage technologies. That would result in the UK electricity system saving up to £2.4 billion annually by 2030, […] 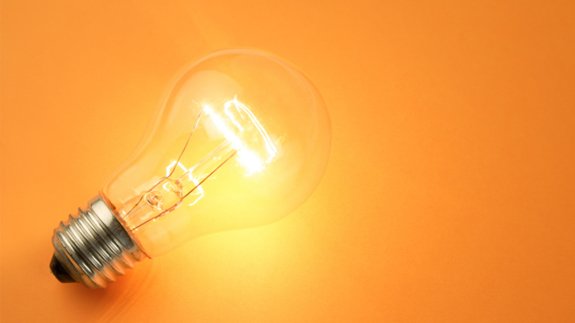 Householders could see their bills reduce by £50 a year through energy storage technologies.

That would result in the UK electricity system saving up to £2.4 billion annually by 2030, according to a new report backed by DECC and the Scottish Government.

It assessed the wider benefits of solutions for a future UK power system, examining the impact storage may have on bill payers across different energy scenarios through to 2030.

It found the scale of the cost savings “increases markedly” if policymakers, regulators and industry act now to maximise the benefits storage can provide for the country.

The study was carried out over a 12-month period by the Carbon Trust and Imperial College London and also funded by three of the Big Six suppliers – E.ON, SSE and ScottishPower.

On a “least cost” scenario, deploying storage could deliver savings of up to £7 billion by 2030, with £5 billion coming primarily from improved use of existing generation assets and reduced investment in new low carbon generation assets.

However the report found an “incompatible market structure” has reduced the commercial viability of storage for investors by increasing risk and cutting revenue potential.

“If the UK addresses current regulations to create a fair and transparent market, these reduced costs and increased resilience translate into cheaper household energy bills,” it stated.

Andrew Lever, Director of Innovation at the Carbon Trust added energy storage has been seen as a “panacea” for a low carbon sector, playing a key role in making electricity networks more efficient and helping meet the nation’s carbon targets at the lowest cost.

However he said: “Storage turns conventional knowledge on its head as it doesn’t fit neatly into existing regulatory frameworks, which have been designed around an energy system where power is supplied to consumers from large centralised power stations.

“We have now reached a stage where the technologies are looking promising but will face challenges in deployment due to an outdated market framework. An urgent rethink is needed so we can address and overcome the broken value chain of energy storage, which is essential if Britain is to provide low carbon energy at the lowest cost to the consumer.”

The report calls for a “clear and comprehensive strategic approach” to energy storage.

It recommends the creation of a multi-stakeholder taskforce to develop proposals for adaptation of market frameworks and the establishment of an inter-governmental working group to consider proposals from the taskforce to ensure changes are co-ordinated across the smarkets.

DECC said it is already supporting the development of transformative technologies in the UK and is looking into removing regulations that are holding back smart solutions such as storage.

A spokesperson added: “Our priority is providing clean, secure energy at the lowest possible price for families and businesses. We recognise the potential for storage technologies to help us use energy flexibly.”

The World Energy Council estimates the cost of storage to fall by as much as 70% in the next 15 years.