North America is the region with the highest investment in the oil and gas sector in recent years. Canada leads in terms of planned investment, with the total value of […] 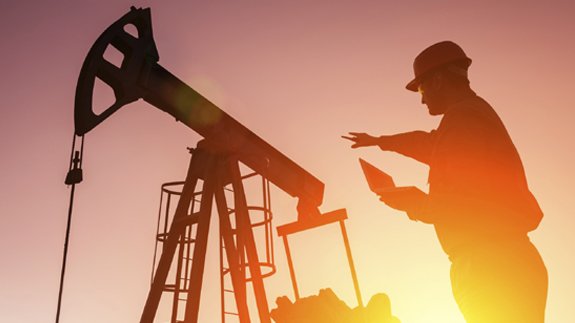 North America is the region with the highest investment in the oil and gas sector in recent years.

Canada leads in terms of planned investment, with the total value of projects standing at $593.6 billion (£403.6bn) due to the country’s growth in the oil sands industry, according to a report by the Timetric’s Construction Intelligence Centre (CIC).

Both countries are also investing heavily in the export of liquefied natural gas (LNG) to the Asia-Pacific markets.

Despite the collapse in oil prices and the negative impact this is having on investment in the industry, the report states there is a huge pipeline of projects worth $3.24 trillion (£2.2tn) in 18 countries.

However, the Middle East producers have reduced investment in these projects, it adds.

Iraq has the most amount of investment worth $210.8 billion (£143.3bn) while Iran is expected to invest heavily in its oil and gas industry after the lifting of the international sanctions on trade, Timetric CIC stated.

The low price of oil has impacted investment in Saudi Arabia and its neighbours like the UAE, with investment in oil and gas projects at $76 billion (£51.6bn) and $72.5 billion (£49.3bn) respectively.

Neil Martin, Manager at Timetric CIC: “The power struggle between the producers of oil and gas has been apparent in the last few years, with North America taking more of the market from the Middle East and Russia becoming a major influence particularly in the supply of natural gas.

“The recent collapse in oil prices and brinkmanship by oil producers will see the economies of some countries such as Nigeria and Venezuela, which are dependent on hydrocarbon revenue, being severely damaged. Iran is expected again to be a major contributor to the market after sanctions were lifted albeit with slow growth.”

In the UK, a report stated investment in new oil and gas projects in the North Sea is “collapsing”.