The UK Government has today launched the privatisation process of the Green Investment Bank (GIB). The transaction will involve both the sale of existing shares owned by the government and […] 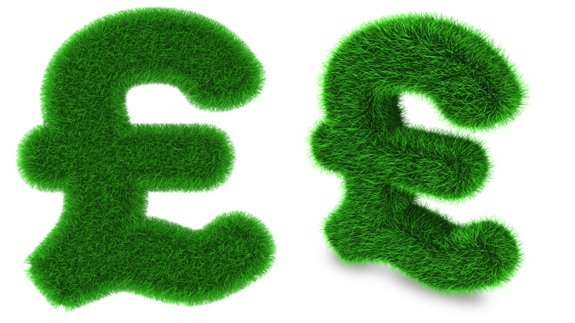 The UK Government has today launched the privatisation process of the Green Investment Bank (GIB).

The transaction will involve both the sale of existing shares owned by the government and the commitment of additional capital by private investors.

GIB’s privatisation will maximise investment into green energy projects by attracting greater private sector funding, according to the government, which last year announced plans to part-privatise the bank.

It has launched a ‘Bidder Information Form’ which contains a number of questions that interested parties will need to respond.

The Business Secretary Sajid Javid alongside his financial advisers will use the responses received to evaluate the capacity of interested parties to participate in the sale process.

Approved parties will be required to sign a ‘Confidentiality Agreement’ before being invited to participate in the first round of bidding, the government stated.

The GIB has committed £10.6 billion of capital to almost 70 green infrastructure projects across the UK so far.

Yesterday the GIB announced it is investing £10 million to expand a combined heat and power plant and district heating network in Scotland.

The Environmental Audit Committee suggested the government to go ahead with the process if the institution’s green targets are strengthened.

The GIB created a “special share” held by a separate company to protect its green missions.

Mr Javid said: “The Green Investment Bank was a world first and it is a sign of its success that the idea is being copied across the world. Having proven the business model works, we now want to make an even greater impact.

“The challenge presented by climate change is clear – it is imperative we mobilise more funding for green energy projects. The special share structure protects the bank’s green mission meaning The Green Investment Bank will continue to do exactly what it says on the tin.”