The energy industry has welcomed the findings of the National Infrastructure Commission (NIC) report launched yesterday. The NIC stated consumers could see savings worth up to £8 billion a year […] 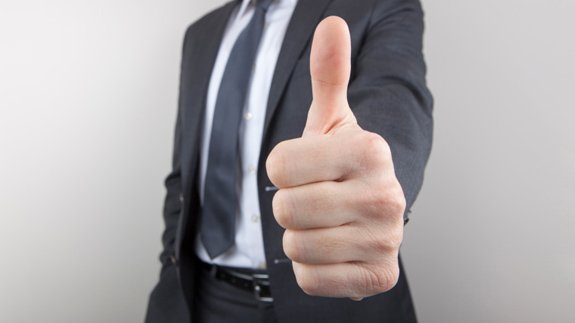 The energy industry has welcomed the findings of the National Infrastructure Commission (NIC) report launched yesterday.

The NIC stated consumers could see savings worth up to £8 billion a year by 2030 by using electricity in a “smart” way.

The National Grid believes the report “provides a clear view of the many developments currently taking place in the energy sector”.

A spokeperson said: “The energy industry is going through a revolutionary change, from where our energy comes from to how it is consumed and it’s vital that we have network investment and innovative solutions to develop a much more agile and flexible system.”

The Renewable Energy Association (REA) urged the government to take action around energy storage as it believes policy “remains the single largest barrier to deployment” of the technology.

James Court, Head of Policy and External Affairs at the REA said: “Many energy storage technologies, both at grid scale and behind the meter, are at or are approaching commercial viability. The pace of innovation is astonishing, in part because of the many economic and security benefits of storage and how urgently the UK needs them.

“The weight of expectation is now on Government and Ofgem to make the legislative and regulatory changes that will have this industry flying.”

And Claire Maugham, Director of Policy and Communications at Smart Energy GB believes the NIC’s report paints an “inspiring picture of what will be possible through a more connected energy system”.

She insisted the smart meters roll-out program from the government, will allow citizens to take “greater” control over gas and electricity and to match supply “more effectively to peaks and troughs in demand via new kinds of tariffs”.

But the Institution of Mechanical Engineers (IMechE) said that if the UK to has to rely more on electricity imports from other countries it will bring “a number of risks”.

Jenifer Baxter, Head of Energy and Environment at the IMechE said: “UK electricity supplies may be subject to electricity prices outside of the UK and competition from other European countries also looking to reduce their generating capacity.

“For example power outages in Eastern Europe could lead to soaring European power prices, which may have a knock-on effect on the electricity prices we pay in the UK.

“In addition, there is a risk that if demand is very high in the country generating the power, the UK’s power demands won’t be prioritised. The UK’s electricity supply, as well as the prices we pay, would be subject to energy policy and markets outside of the UK.”