The proposed partnership between EDF and China’s CGN for nuclear projects in the UK has been given the green light by the European Commission. It includes the Hinkley Point C […] 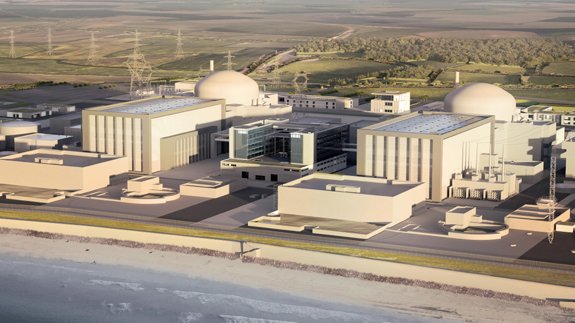 The proposed partnership between EDF and China’s CGN for nuclear projects in the UK has been given the green light by the European Commission.

It includes the Hinkley Point C project which will be Britain’s first nuclear power plant in decades, with a projected cost of £18 billion.

EDF said the news is a “positive step” for the nuclear project but the energy firm has yet to make a final investment decision.

However it added it is looking to make it “in the near future”.

The news follows EDF’s finance director resigning over claims he was concerned the project could threaten the energy company’s financial position.

Last year the UK Government pledged £2 billion of initial support for the project while CGN said it would invest £6 billion.

EDF stated: “The French and British Governments have recently expressed their support for the project which will supply low carbon electricity, meeting 7% of the UK’s needs. It will enable the restart of new nuclear construction in Britain with important consequences and benefits for successive new nuclear projects as well as for jobs and skills.”