An inquiry into the UK’s renewable heat and transport targets for 2020 has been launched. The Energy and Climate Change Committee will explore the main challenges and potential solutions to […] 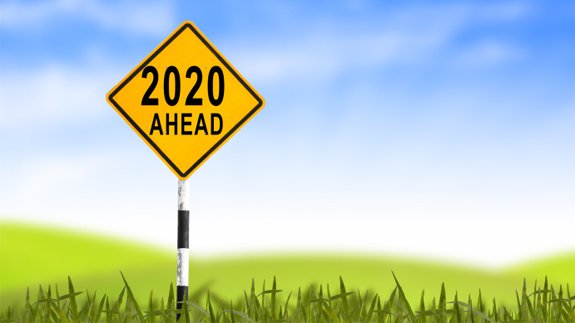 An inquiry into the UK’s renewable heat and transport targets for 2020 has been launched.

The Energy and Climate Change Committee will explore the main challenges and potential solutions to meeting the goals.

The 2009 EU Renewable Energy Directive set a target for the UK to generate 15% of its energy use from renewable sources by the end of the decade.

The government has proposed to achieve this by ensuring 30% of electricity, 12% of heat and 10% of transport demand are met by green sources.

According to the Committee, while progress towards the share of renewable power is on track, concerns have been raised about renewable heat and transport and the Committee on Climate Change has warned the goals may no longer be achievable.

It added: “Low carbon heat and the decarbonisation of transport were two issues that stakeholders raised with us over the last year as priority areas that need to be scrutinised during the course of this Parliament. We hope that this inquiry will contribute towards our goals for the Parliament, which include influencing the government’s long term approach to climate targets.”

It is inviting views on whether the government has the right policies in place to meet the renewable heat and transport targets and how a whole systems approach across the three sectors could help achieve the goals.

It is also seeking written submissions the challenges to decarbonising heat and transport over the longer term and how they could be overcome.

The deadline for submissions is 18th April.