A 40% shortfall of water across the globe by 2030 could severely affect power generation. That’s the prediction of the World Energy Council (WEC), which is calling for immediate action […] 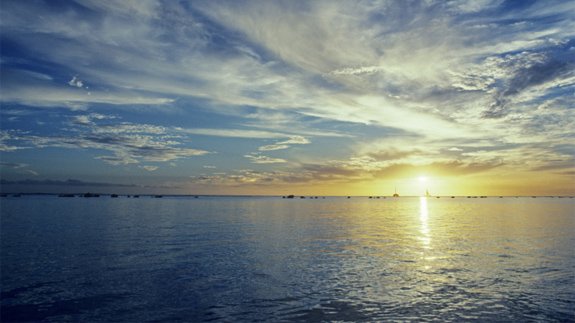 A 40% shortfall of water across the globe by 2030 could severely affect power generation.

That’s the prediction of the World Energy Council (WEC), which is calling for immediate action in order to secure resilient energy infrastructure.

The energy industry is the second largest user of freshwater after agriculture, it states, with water used all along the value chain in primary production as well as power generation.

Around 98% of the power currently produced needs water, it adds.

The WEC’s report states the risks posed by the energy-water-food nexus will become more significant because of the growing demand.

It highlights reductions in usable water capacity could impact two thirds of the 24,515 hydropower plants analysed and more than 80% of the 1,472 thermal electric power plants between 2014 and 2069.

The report, supported by more than 140 experts from across the world, makes five recommendations.

It includes improving the understanding of the water footprint of energy technology, accounting for the price of water during project planning in areas of stress and considering a wider range of financial and insurance instruments to limit short term risks.

Other suggestions are providing investor certainty and a reliable and transparent regulatory framework that takes into account water issues as well as stakeholders’ interests.

Christoph Frei, Secretary General at WEC said: “The energy-water-food nexus poses a systemic risk which could impact the robustness of the energy supply and demand over many years to come. Power plants across the world could be affected by changes in precipitation patterns, which are combining with increasing competition between water users to adversely affect the resilience of energy services.

“If we are to counter the problems of water access, then cross-border co-operation is vital. We should be taking full advantage of the 261 international trans-boundary basins that cover 45% of the earth’s land surface. Energy resilience can only be achieved by moving from individual to joint efforts.”