Adult fun gets a greener twist

Ever thought of having more environmentally friendly sex? Well you could soon be giving your bedroom a green tinge of eroticism thanks to a new invention. A Nicaraguan company has […] 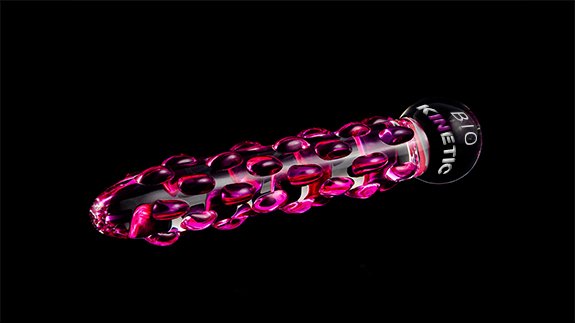 El Verde (The green one) - fun without batteries

Ever thought of having more environmentally friendly sex?

Well you could soon be giving your bedroom a green tinge of eroticism thanks to a new invention.

A Nicaraguan company has created what it claims is the first bio-kinetic sex toy which doesn’t need batteries to operate.

Su Placer is a small adult toy manufacturer based in Masaya, not far from the capital Managua. It has been making sex toys for the South American and wider market for ten years but now it says it’s offering something different.

He told ELN: “It is really a very simple we use the same technology that you would find in a watch. The toy has built in piezoelectric crystals in the head and they turn body movements into electric charge. The more you use it the longer the charge lasts.”

Snr el Innocente said the idea came to him from the high cost of buying rechargeable batteries throughout South America .

“Here in Nicaragua and all over South America rechargeable batteries are very expensive. Even normal batteries are not cheap. But then you waste them and we have lots of waste. With this we have something you never need to charge, it’s clean and good for you too!”

Snr el Innocente told us his team had nicknamed the toy “el verde” (the green one) and he was certain there would be a market for it.

He said: “It is a bit more expensive than the normal sex toys but you never need to pay for batteries or electricity charging and you can take it anywhere you like.

“We are passionate people and now we can have that passion anywhere and we are helping the climate too!”