A coal-fired power plant in Cheshire is to remain open until at least March 31st next year. SSE said the 1,455MW Fiddler’s Ferry plant has secured a one-year contract to […] 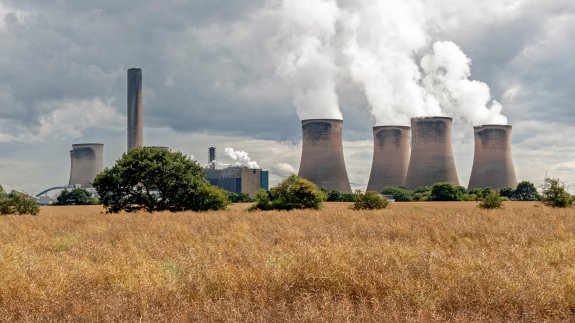 A coal-fired power plant in Cheshire is to remain open until at least March 31st next year.

It covers one of the three available units at the site which employs 213 people.

The energy firm previously announced three of the four units at the coal plant were likely to close this year.

SSE added it would also enter all or part of the plant into the government’s Capacity Market auction being held for 2017/18.

The scheme rewards successful bidders for keeping power plants on standby so they can be called upon when demand is high and energy production is low.

The government announced it would bring the scheme forward by a year.

Martin Pibworth, Managing Director – Wholesale for SSE said: “Challenging economic and environmental conditions for coal as the UK cleans its electricity mix mean that the longer term future of the site remains uncertain but we are very pleased to have secured this 12-month contract. We will continue our consultation with employees as we complete our review of the operational requirements of the station.”