The UK’s nuclear sector generated a turnover of around £3.5 billion in 2014. It also exported £43.5 million and imported £303 million in goods and services during the same period, new […] 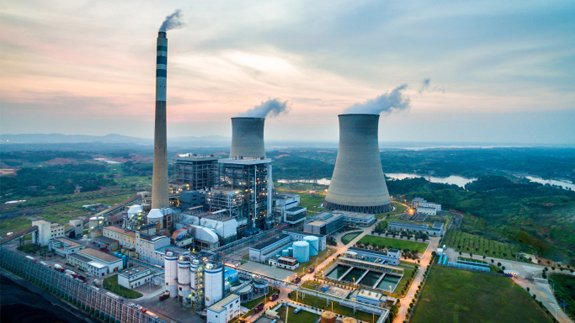 The UK’s nuclear sector generated a turnover of around £3.5 billion in 2014.

It also exported £43.5 million and imported £303 million in goods and services during the same period, new data from the Office for National Statistics revealed.

Of those, 30.3% were working in businesses where nuclear power activities were the primary activity. These businesses generated £0.3 billion of nuclear power sector turnover and were primarily involved in engineering and consultancy activities.

Businesses that operated in the nuclear power sector but not as their primary activity employed 69.7% of workers and generated £3.2 billion turnover.

Low carbon sources generated 132.2TWh of electricity during the same period out of which 64TWh was produced from nuclear power plants.

In March, the head of EDF Energy Vicent de Rivaz told MPs the Hinkley Point nuclear power project in the UK will go ahead “clearly and categorically”.