The UK Atomic Energy Authority (UKAEA) is seeking a new CEO to lead the nation’s ongoing development of future energy. With Professor Steve Cowley taking the position of President of […] 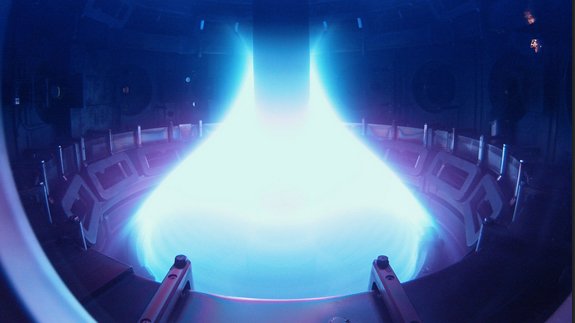 The UK Atomic Energy Authority (UKAEA) is seeking a new CEO to lead the nation’s ongoing development of future energy.

With Professor Steve Cowley taking the position of President of Corpus Christi College in Oxford later this year, UKAEA is now inviting application for his position.

It aims to advance fusion science and technology to the point of commercialisation and is a key player in global efforts to develop it as a new source of clean energy for future power stations.

The UKAEA believes nuclear fusion is one of the most promising options for generating large amounts of carbon-free energy in the future, with the potential to produce at least 20% of the world’s electricity by 2100.

It stated: “In partnership with industry we are also developing opportunities to work together to enable our expertise to be used in non-nuclear applications, with an increased technology focus. In addition, we are developing two thriving science centres in Oxfordshire and developing the next generation of nuclear scientists and engineers.”

EDF Energy’s head has insisted it will go ahead with the proposed Hinkley Point C project – the first new nuclear power station to be built in the UK in almost 20 years – but hasn’t made a final investment decision yet.