The UK has seen wholesale gas and power prices average at 10-year lows. That’s according to energy market pricing analysts ICIS, which revealed the cost of gas is at its […] 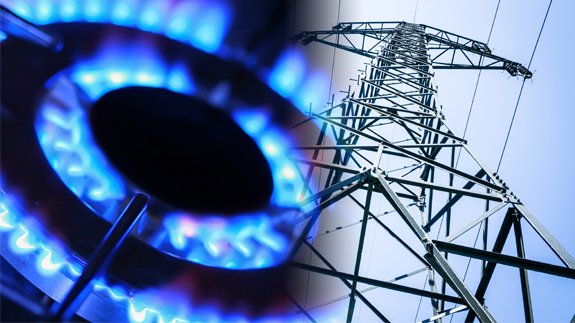 The UK has seen wholesale gas and power prices average at 10-year lows.

That’s according to energy market pricing analysts ICIS, which revealed the cost of gas is at its lowest in a decade while electricity prices are at a nine-year low.

It added the energy supply in the UK is getting “greener”, with more gas instead of coal as well as an increase in installed renewable generation.

The news follows the government’s announcement to close all coal-fired power plants by 2025 and replace them with gas.

The fall in prices has prompted calls for a reduction in energy bills. The Big Six has so far cut gas bills by around 5% on average but not electricity charges.

Ann Robinson, Director of Consumer Policy at uSwitch said: “Today’s figures prove yet again that consumers have been short-changed by token gesture price cuts. Whilst any reduction is welcome, the fact remains that the average big six dual fuel bill has fallen a mere 5.7% since the start of last year. Given record low wholesale costs, suppliers must do the right thing and reduce standard tariffs by a further 10%.”

Gillian Guy, Chief Executive of Citizens Advice, added: “Low wholesale energy prices have had little impact on people’s bills. Wholesale prices are at a 10-year low yet suppliers have waited until the very end of winter before making only meagre cuts to household gas prices.

“With the windfalls companies have been making, these cuts should have been far more generous and happened far sooner. It’s time for suppliers to do the right thing and pass on the benefits to their customers.”

Energy UK insisted suppliers are bringing down their prices “with cheaper tariffs launched almost every week”.

A spokesperson said: “Since January 2014 the cheapest tariffs have fallen by around £200. There are now over 50 deals under £1,000 being offered by 37 suppliers operating in the market.

“Wholesale prices make up less than half of the average bill and the majority of the rest falls outside suppliers’ control so there will always be a difference between wholesale price falls and what customers actually pay. Suppliers are also making it quicker and easier for customers to find the tariff right for them.”