The world’s largest privately owned coal producer has filed for bankruptcy. Peabody Energy has voluntarily filed petitions under Chapter 11 for the majority of its US entities in the Bankruptcy […] 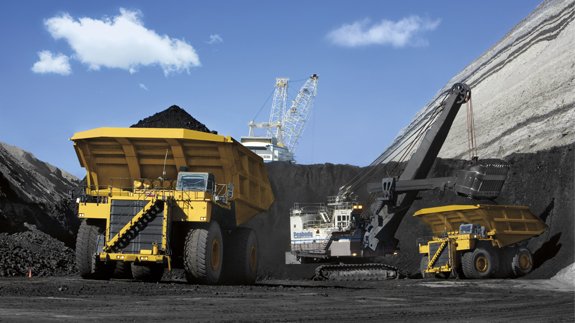 Peabody Energy has voluntarily filed petitions under Chapter 11 for the majority of its US entities in the Bankruptcy Court for the Eastern District of Missouri.

Through that process, the company intends to reduce its overall debt level, lower fixed charges and improve operating cash flow while continuing to operate under the protection of the court process.

All of its mines and offices are currently operating and will continue to do so for the duration of the process.

Peabody Energy is said to have listed both assets and liabilities in the range of $10 billion (£7bn) to $50 billion (£35bn).

No Australian entities are included in the filings.

The news comes in the wake of a sharp fall in coal prices and tougher environmental policies.

Glenn Kellow, Peabody President and CEO said: “This was a difficult decision but it is the right path forward for Peabody. We begin today to build a highly successful global leader for tomorrow.

“Through today’s action, we will seek an in-court solution to Peabody’s substantial debt burden amid a historically challenged industry backdrop. This process enables us to strengthen liquidity and reduce debt, build upon the significant operational achievements we’ve made in recent years and lay the foundation for long term stability and success in the future.”

In the UK, the government announced all coal-fired power plants would close by 2025.