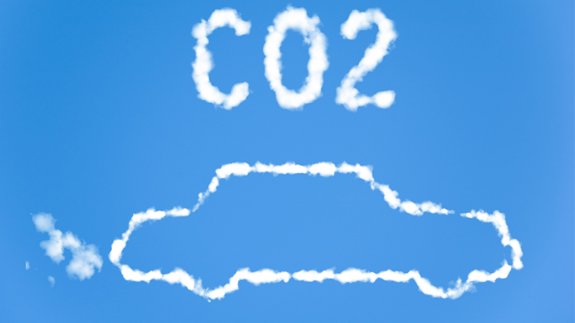 New cars sold in the EU are “increasingly” more fuel-efficient.

Last year new cars emitted on average 119.6 grammes of Carbon Dioxide per kilometre (gCO2/km), 8% below the EU target set for 2015, according to the European Environment Agency (EEA).

The least fuel-efficient cars were bought in Estonia and Latvia with emission levels of 137gCO2/km.

For all remaining Member States the average emission levels were below 130gCO2/km.

The Netherlands was the country that registered the most efficient new cars with average levels of 101.2gCO2/km followed by Portugal and Denmark.

Diesel cars remain the most sold vehicles in the EU, constituting 52% of sales. The countries with the highest proportions of diesel sales include Ireland, Luxembourg, Portugal and Croatia.

The relative share of plug-in hybrids and battery electric vehicle sales was highest in the Netherlands and Denmark, reaching 12% and 8 % respectively of national car sales.

However sales of such vehicles still remain a small fraction of total sales accounting for just 1.3% of all new EU cars sold, it added.