IKEA back to selling solar panels in UK stores

IKEA is offering solar panels at selected stores in the UK again. It is part of the company’s mission to “help people live more sustainably” and comes despite government cuts […] 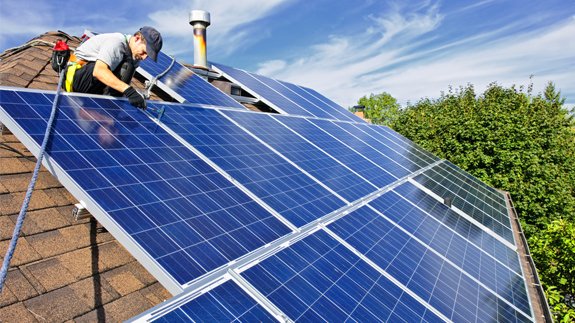 IKEA is offering solar panels at selected stores in the UK again.

It is part of the company’s mission to “help people live more sustainably” and comes despite government cuts to green subsidies.

IKEA believes a solar system is still “one of the best investments” for a homeowner, claiming they can get a 6% annual return, allowing them to pay off the capital invested in the system in around 11 years.

The ‘Solar Shops’ will initially be launched in three major stores in Glasgow, Birmingham and Lakeside and will be available online, with plans to sell them in all stores by the end of summer.

Joanna Yarrow, Head of Sustainability at IKEA UK and Ireland, said: “At IKEA we believe that renewable energy is undoubtedly the power of the future. Evidence shows that installing solar panels enables households to save up to 50% on their electricity bills and with our new solar panel offer we hope to encourage more and more people to embrace solar energy for their homes.

“Despite the challenging UK renewable energy policy situation, we want to turn solar into an essential part of any home and believe our new ‘Solar Shops’ will be a major milestone in making this happen.”

The Solar Trade Association believes ministers have the “false impression” that solar power no longer requires financial support for deployment in the UK.