Some of the biggest oil and gas firms have started to tell investors the risks climate change could have on their businesses. That’s according to a report by non-profit Influence […] 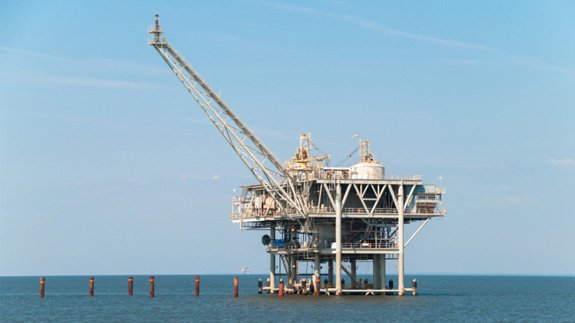 Some of the biggest oil and gas firms have started to tell investors the risks climate change could have on their businesses.

That’s according to a report by non-profit Influence Map which examined the effect the Paris Agreement, reached in December and signed last week, has had on climate change disclosure.

It stated the oil and gas sector is disclosing regulatory risks posed by climate policy, with an emphasis on a likely shift following the climate deal.

Companies such as Chevron, ConocoPhillips and ExxonMobil imply that significant regulatory risks are on the horizon on national levels after COP21.

ExxonMobil stated in its latest report that “rising costs on energy related CO2 emissions” could result in a price on carbon of $80/ton (£55.2/ton).

Earlier this month, around 30 institutional investors confirmed they will support a proposal urging the oil firm to disclose the impact of climate change policy on its business.

ConocoPhillips admitted the physical effects of climate change, the Paris Agreement and the development of alternative energy technologies could impact its business, the report adds.

Chevron noted that the Paris Agreement and national policy measures on climate “could have a material impact on the company’s operations and financial results”.

Aside from the oil sector no other companies among the 20 largest industrial corporations in the US mention the Paris Agreement as being significant going forward, the report states.