A new network which aims to generate 200MW of flexible energy by 2020 has been launched. Dubbed the ‘Living Grid’, it plans to show the power of intelligent demand response […] 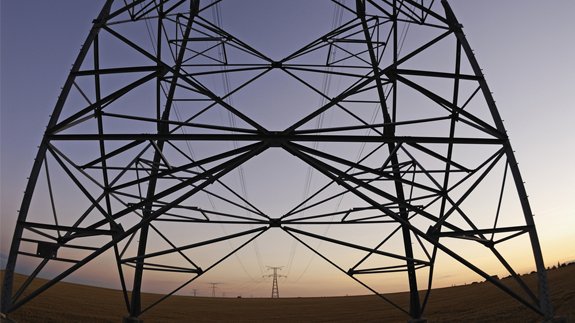 A new network which aims to generate 200MW of flexible energy by 2020 has been launched.

Dubbed the ‘Living Grid’, it plans to show the power of intelligent demand response technology and modernise the UK’s existing “static” electricity system.

The initiative is organised by non-profit firm Forum for the Future, with Sainsbury’s, United Utilities and Aggregate Industries named the founding members.

The network hopes to bring at least 20 organisations on board to reach the goal and make “full use” of renewable sources of energy.

They will be financially rewarded for their energy reduction efforts by National Grid while the demand response system will help them avoid peak time energy pricing, thus reducing bills in the long term.

The first phase of the programme will connect corporate energy users, whose high energy usage makes them well placed to influence the demand side of the electricity grid, with smart technology from Open Energi.

It allows equipment to continuously adjust power usage to adapt to peaks and troughs in demand and supply across the grid without affecting performance.

The three founding members have all piloted the technology and will continue to roll it out across their operations nationally. They are expected to provide 39MW of flexible capacity and save almost 90,000 tonnes of carbon by the end of the decade.

Jonathon Porritt, Founder Director of Forum for the Future, said: “Our existing energy system was designed for another era when our power was supplied by big, fossil fuel generators – and before the internet. It’s old and inefficient and simply isn’t equipped to deal with higher percentages of renewable energy, more distributed energy, storage and so on. Put this together with the urgent call to achieve a 1.5°C future at COP21 and it’s clear the UK energy industry finds itself at a pivotal moment.

“Bizarrely, however, there’s a complete policy vacuum for demonstrating the kind of ambitious path forward that we now need. The Living Grid aims to fill that vacuum, working with leading businesses to show us ‘the art of the possible’ and a future for our energy system that is already available to us if we choose it.”

Sustainable building materials group Tarmac has become the first of the 20 organisations to join the initiative.