The oil and gas industry in Canada is expected to endure losses for the second consecutive year. According to the latest outlook from The Conference Board of Canada, the oil […] 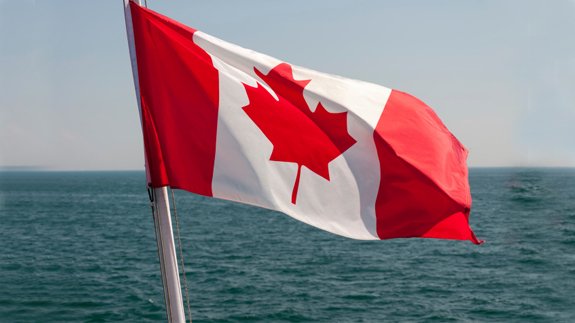 The oil and gas industry in Canada is expected to endure losses for the second consecutive year.

According to the latest outlook from The Conference Board of Canada, the oil extraction sector is forecast to post losses of more than $3 billion (£1.6bn) while natural gas producers are expected to see losses of $1 billion (£1.5bn) in total this year.

The report states: “The corresponding sharp decrease in revenues this year is expected to be unmatched by cost-cutting measures of similar magnitude and speed, thus leading to a large drop in profits for Canadian producers.”

However there are positive signs ahread “given anticipated slow but steady production increases”, a firm-up in energy prices and significant reductions in cost.

Carlos Murillo, Economist from The Conference Board of Canada said: “Canada’s oil producers are in for another tough year but conditions are gradually improving. Next year, a combination of cost-cutting measures, increasing production and slightly higher oil prices should boost industry profits, helping the industry return to the black in 2017.”

Global demand for crude oil is expected to continue to expand “at a slower pace” due to weaker demand from economies across Asia and “slight contractions across OECD economies”, particularly in Europe.

Despite lower oil prices and cutbacks in investment, Canadian oil sands production is expected to continue to increase as a number of projects under construction start producing.