Guest Blog: Mervyn Bowden – What use is big data?

I see daily articles advocating the use of “big data” as the panacea to all our complex problems. Generating, capturing and storing all this data is a major feat in […] 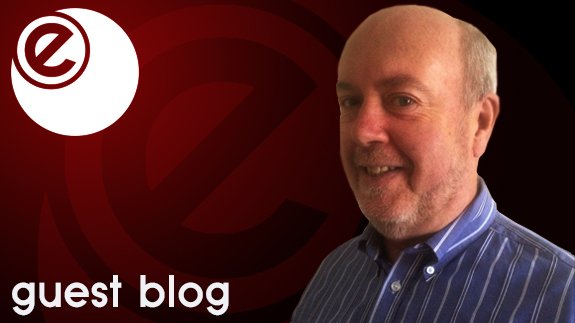 I see daily articles advocating the use of “big data” as the panacea to all our complex problems. Generating, capturing and storing all this data is a major feat in itself but what is becoming very evident is that those who have access to the answers don’t always know what to do with it.

From an objective energy perspective, which is where I come from, I can see lots of different (tongue in cheek) and perhaps politically emotive ways of using it far more effectively to where people want it to go.

Whether you agree with what the data is telling you is a totally different matter.

Take smart meters. I’m sure you will all agree that a hugely expensive and patronising TV advertising campaign is needed to tell you what you already know, i.e. meters measure things. There might actually be all sorts of useful data that smart meters can tell you about but they’ve been lost in the blurb before they started. How about benchmarking each house in a street according to its efficient use of energy? Well ok, along with EPCs and DECs they’re never going to do that but…

Let’s try thinking outside the box (or meter).

The acid test of whether people truly support something they endlessly crow about is whether they’re prepared to pay for it. The current political system is palpably incapable of delivering this fairly and using cash effectively.

There have been many surveys showing that whilst the shopping public is generally supportive of environmental initiatives, that support falls off rapidly if they have to pay extra for their favoured cause.

This argument is already at play with many local authorities charging extra for garden waste removal or larger items for recycling. Many just pay the premium for convenience, not because they agree with the charge.

From an energy perspective, again, there is the option to pay more for “green” electricity and increasingly, gas. That’s fine as long as the buyer is aware of, prepared to pay for and can afford the premium.

With all this data being captured it opens up some interesting possibilities, not least in the run up to the referendum on remaining within the EU.

The data capabilities of the current age throw up possibilities to think outside the box and extend democratic principles to a new level. Most are completely unused.

Why not show taxpayers what each pound of their contribution actually funds on their payslips/tax statements? Many local authorities try this for council tax and are partially successful but in central government there is no such transparency.

You could also include what the EU is costing each individual and company, taxpayer for each type of tax and levy that they pay.

Let’s face it, if you don’t know what you’re being charged for, how can you work out whether it’s good value or challenge it?

Once you see where your taxes are being spent surely there should be an option to make part of the payment voluntary?

So you want standard grid electricity, you pay the standard tariff; you want 100% renewable power, you voluntarily pay a bit extra because you support the concept.

Switching back to the EU situation, perhaps this principle also applies: you pay the standard UK taxes as a compulsory minimum & if you happen to want to stay within the EU you pay a voluntary premium. That way those who want to do it a) fund it and b) can evaluate whether it was worth it.

My point? Everyone who can afford it should pay for the basics; those who want something different should pay for it based on the supposed information available (if correct) from “big data”.

Mervyn Bowden is the MD of Intuitive Energy Solutions.