A group that will assess the feasibility of tidal lagoons in the UK will be led by former Energy Minister Charles Hendry. He will be supported by a team of […] 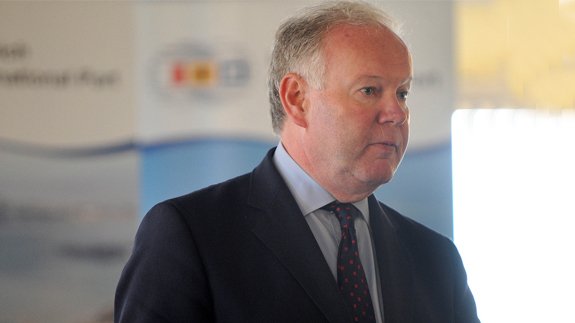 A group that will assess the feasibility of tidal lagoons in the UK will be led by former Energy Minister Charles Hendry.

He will be supported by a team of seconded civil servants for the Independent Review of Tidal Lagoons.

It follows an announcement of the review earlier this year.

Since leaving the ministerial office, he has undertaken a wide range of roles including as President of the British Institute of Energy Economics and Commissioner of the UK Pavilion at the Future Expo in Kazakhstan 2017.

The review will look into whether tidal lagoons could play a cost effective role as part of the UK energy mix and also help establish an evidence base to ensure all decisions made regarding these projects are in the best interest of the country.

Developer Tidal Lagoon Power has announced plans for a £1 billion project in Swansea. It would be the first of six across the UK, which it claims could generate 8% of the country’s electricity.