A total of 10 cities in the UK are failing to meet international air quality standards. They are Eastbourne, Glasgow, Leeds, London, Nottingham, Oxford, Port Talbot, Scunthorpe, Southampton and Stanford-Le-Hope, according […] 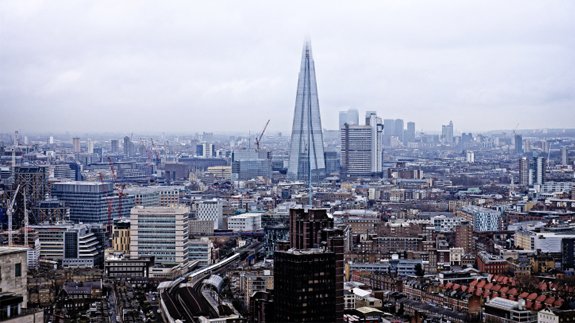 A total of 10 cities in the UK are failing to meet international air quality standards.

They are Eastbourne, Glasgow, Leeds, London, Nottingham, Oxford, Port Talbot, Scunthorpe, Southampton and Stanford-Le-Hope, according to a new report released by the World Health Organisation (WHO).

These cities and British territory Gibraltar are failing to meet WHO standards for PM10 particulate matter, which is set at an annual average of 20 micrograms per cubic metre.

Mayor of London Sadiq Khan has pledged to clean up London’s toxic air as he revealed he has only recently started suffering from asthma.

The Department for Environment Food & Rural Affairs said tackling air pollution is “a priority for this government”.

A spokesperson added: “Our plans clearly set out how we will improve the UK’s air quality through a new programme of Clean Air Zones, which alongside national action and continued investment in clean technologies will create cleaner, healthier air for all.”

The report also revealed more than 80% of people living in urban areas worldwide are exposed to air quality levels that exceed the organisation’s limits.

Around 98% of cities in low and middle income countries with more than 100,000 inhabitants do not meet WHO’s air quality guidelines.

However in high income countries, that percentage decreases to 56%.

Flavia Bustreo, WHO Assistant-Director General, Family, Women and Children’s Health said: “Air pollution is a major cause of disease and death. It is good news that more cities are stepping up to monitor air quality so when they take actions to improve it they have a benchmark. When dirty air blankets our cities the most vulnerable urban populations—the youngest, oldest and poorest—are the most impacted.”