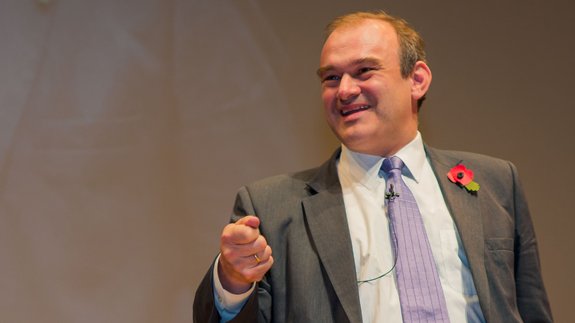 Energy security is the big problem the government needs to solve.

He said energy security is “the biggest thing that has arisen since the election which no one predicted”, adding that’s due to some coal-fired power plants closing before expected due to low power prices in the wholesale market.

Speaking during one of the Energy Live Online (ELO) webinars last week, he said: “Energy security does not result in big headlines until the lights actually go out.

“So the big problem on [Energy Secretary] Amber Rudd’s desk at the moment is energy security and the problem they’ve got it because they’ve taken a whole range of technologies off the table, they’ve taken off onshore wind, solar, they’re not doing so much on energy efficiency and in the more longer term, they’ve scrapped CCS, they’re left with much fewer tools to tackle that energy security… They’re now relying solely on gas.”

During its first year in office, the government has also removed the Levy Exemption Certificate for renewables, applied a Climate Change Levy for green sources and eliminated the Zero Carbon Homes scheme.

Mr Davey added these decisions were “economic and environmental nonsense”.

He believes the Tory administration’s claims the policy changes were made to keep energy bills down “is a myth” because “governments don’t control the main cause of bills going up and going down”, they “primarily and almost solely” rely on prices in the wholesale market.

He reiterates his previous comments that Treasury “is running energy policy” and “the problem is that they don’t understand energy policy”.

According to new research, householders could be paying nearly £105 more for their gas and electricity every year by 2020 as a result of government policies.