E.ON has asked shareholders to vote in favor of its spin off firm. In January, the German energy company announced plans to separate its hydro, natural gas and coal plants […] 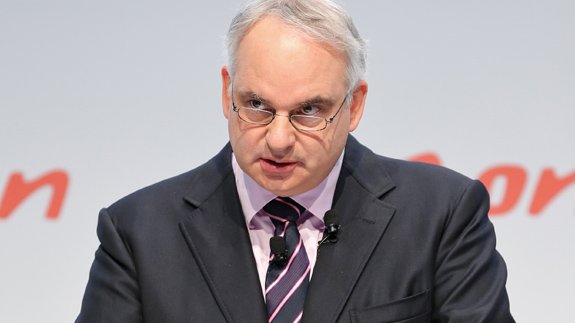 E.ON has asked shareholders to vote in favor of its spin off firm.

In January, the German energy company announced plans to separate its hydro, natural gas and coal plants as well as global energy trading operations into a separate company named Uniper.

They need to be approved by a majority of at least 75% of the share capital represented at the time of the vote.

If the necessary majority is reached, each shareholder will remain as co-owner of E.ON but will also receive one share of Uniper for each ten E.ON shares, the firm said.

Shareholders can then decide whether they wish to retain their E.ON and Uniper shares or modify their portfolio.

According to its CEO Johannes Teyssen, once the operation is approved, the new E.ON will focus on three core businesses which are energy networks, customer solutions and renewables.

He added: “We intend to undertake the largest transaction of Europe’s recent industrial history. It would create nothing less than a new E.ON, a company fully dedicated to the energy future. And at the same time we’re setting Uniper on a good course of its own.

“This setup has a clear business logic and also ensures an optimal opportunity-and-risk profile, since it combines the stable earnings of the network business with growth opportunities in customer solutions and renewables. Together, these three businesses form a balanced and solid foundation from which we intend to tap the many opportunities for creating lasting value and successful growth.”

The company claims its first quarter results this year were in line with expectations. Its earning before interests, taxes, depreciations and amortisations (EBITDA) increased from €2.8 billion (£2.1bn) to €3.1 billion (£2.4bn).