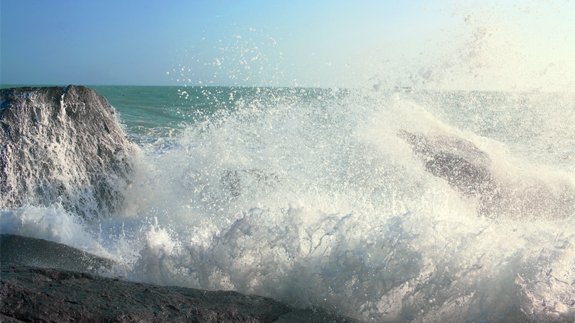 It states wave and tidal power, two major forms of harnessing ocean energy, are likely to experience “significant” market growth in terms of installed capacity and investments in the near future.

More than 200 companies are said to currently operate in the sector.

The report adds large-scale commercial array deployments of wave and tidal power plants are projected to be followed by “massive” cost reductions.

It expects major developments to take place in Europe and South Korea to grow the fastest in terms of tidal barrage operations.

The report from Transparency Market Research states: “Currently, only tidal barrages are capable of generating returns on investments through the sale of electricity. Tidal stream and wave power plants are still not capable of generating power at grid parity levels. Commercialisation of technology is the need of the hour for this sector. Otherwise it would be difficult for project developers to sign long term power sale contracts.”

Developer Tidal Lagoon Power has announced plans for a £1 billion project in Swansea. It would be the first of six across the UK, which it claims could generate 8% of the country’s electricity.

A group led by former Energy Minister Charles Hendry is currently assessing the feasibility of tidal lagoons in the UK.