The number of premature deaths caused by air pollution could be reduced if there was a 7% increase in energy investment. The International Energy Agency’s (IEA) ‘Clean Air Scenario’ suggests […] 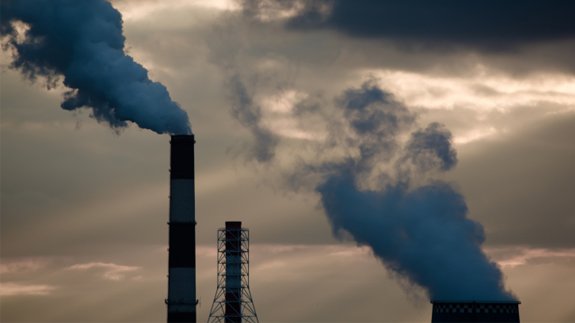 The number of premature deaths caused by air pollution could be reduced if there was a 7% increase in energy investment.

The International Energy Agency’s (IEA) ‘Clean Air Scenario’ suggests $2.3 trillion (£1.7tn) should be invested in advanced pollution control technology – two-thrids of this to comply with higher vehicle emission standards – and $2.5 trillion(£1.85tn)  “in a more rapid transformation” of the energy sector.

That could help reduce the number of premature deaths by around 3.3 million in 2040, it adds.

Its report states energy production and consumption are the most important man-made sources of air pollutant emissions as 85% is particulate matter and almost all of the Sulfur Oxides and Nitrogen Oxides.

The IEA suggests controlling emissions and fuel switching in the power sector as well as increasing energy efficiency and emissions standards for road transport.

IEA Executive Director Fatih Birol said: “Clean air is a basic human right that most of the world’s population lacks. No country – rich or poor – can claim that the task of tackling air pollution is complete but governments are far from powerless to act and need to act now. Proven energy policies and technologies can deliver major cuts in air pollution around the world and bring health benefits, provide broader access to energy and improve sustainability.

“Implementing the IEA strategy in the Clean Air Scenario can push energy-related pollution levels into a steep decline in all countries. It can also deliver universal access to modern energy, a rapid peak and decline in global greenhouse gas emissions and lower fossil fuel import bills in many countries.”