A biogas company in Bedfordshire has been ordered to pay £20,000 for poor management of a facility. The Environment Agency said Trinity Hall Biogas poorly managed the anaerobic digestion (AD) […] 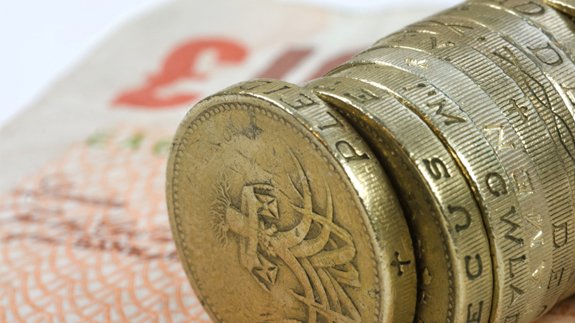 A biogas company in Bedfordshire has been ordered to pay £20,000 for poor management of a facility.

Luton Magistrates’ Court heard water quality was chronically affected in the stream as a result of overflows from the plant.

The Environment Agency added bags of wrapped biofuel, owned by the company, were stored on a field in rows, “the ends of which were within 10m of the ditch where the effluent had been found” in April 2014.

It stated: “Four months later Agency officers went back to the farm to check the water quality of the brook and nearby watercourses and found levels of ammonia at 10milligram a litre, 10 times higher than normally found in similar watercourses.”