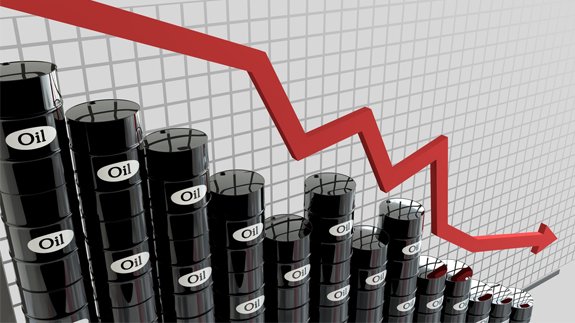 Low oil prices are forecast to continue in the next few years.

The price per barrel is projected to settle in the range of $53 (£40) to $60 (£45) by the end of the decade, when supply and demand are expected to be in balance, according to the World Bank.

These developments are forecast to have “important implications” for the economies in the Middle East and North Africa (MENA).

Lili Mottaghi, World Bank MENA Economist and the lead author of the report said: “Oil prices are not expected to revert to the triple digits observed during 2011/13 anytime soon because of fundamental changes in the behavior of market players. Without a sustained pickup in demand, the market will remain over-supplied and low oil prices are likely to persist at least through 2020.”

Throughout the MENA region, governments are said to be taking measures such as imposing taxes, eliminating fuel subsidies and cutting public sector jobs and salaries.