A decision to refuse planning permission for a Scottish wind farm has been overturned. SSE’s project at Stronelairg was refused last year after the John Muir Trust (JMT) secured a […] 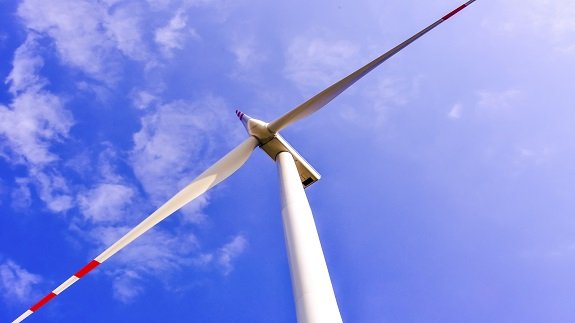 A decision to refuse planning permission for a Scottish wind farm has been overturned.

SSE’s project at Stronelairg was refused last year after the John Muir Trust (JMT) secured a review of the Scottish Government’s decision approving the project.

On 22nd July, Edinburgh judges said the decision made last year must be recalled.

JMT, which has argued the wind turbines would “destroy the character” of the landscape, has ended legal action against the project following the overruling.

Paul Wheelhouse, Minister for Business, Innovation and Energy said: “This project will create jobs and generate important economic benefits for the Highlands and Islands economy.

“The wind farm is designed to produce electricity equivalent to the needs of more than 100,000 homes – a vital boost at a time when Scotland, the UK and Europe all need to ensure a secure energy supply for the future.

“It will also produce a further boost to Scotland’s work in leading international efforts to reduce greenhouse gas emissions.”

JMT CEO Stuart Brooks said: “We are extremely disappointed by the decision.”