California could become the first state to adopt computer energy efficiency rules. The California Energy Commission (CEC) aims to adopt a set of energy saving guidelines by 2018. It estimates the […] 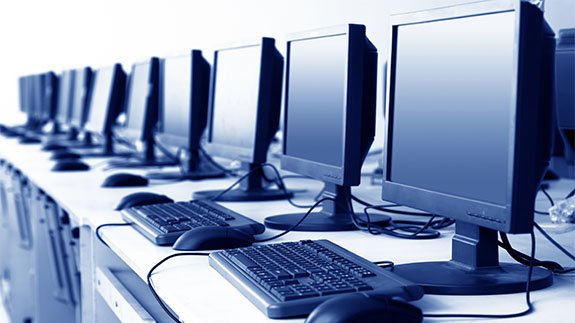 The California Energy Commission (CEC) aims to adopt a set of energy saving guidelines by 2018. It estimates the average upfront cost of a computer will rise by $18 (£13.8) but suggests customers will save around $75 (£57.6) in energy savings over the lifespan of the machine.

Last week, environmental groups urged the agency to adopt a strong set of regulations after a National Resources Defense Council (NRDC) report stated 300 million computers in the US spend between 50% to 77% of the time switched on but not being used.

Pierre Delforge, Energy Efficiency Director at the NRDC, said regulations are needed because the “market by itself is not capturing the opportunity to save electricity, at least not at the level it could.”

Given California’s size, market share and influence, the rules are likely to trigger wider industry changes.

“Once the CEC completes its own process, the Department of Energy can look at what the CEC has done and maybe tweak it a little bit or adopt something similar on the national level and extend the CEC standard to the entire nation,” he added.