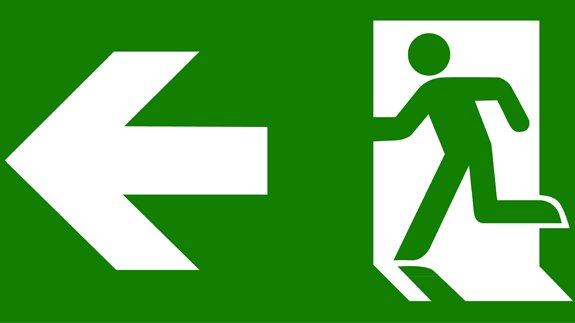 A UK construction company has announced it is exiting the energy from waste market.

Interserve announced it is exiting the sector due to “unique challenges” in the industry.

In May, the firm faced “a further deterioration” in a £146 million energy from waste contract for the construction of an energy gasification facility in Glasgow, which was hit by cost overruns and delays.

The company then announced a £70 million charge on the contract.

During a meeting announcing its results for the first half of the year, the company announced it has ditched six contracts with a total revenue of £430 million procured between 2012 and the start of 2015.

Chief Executive Adrian Ringrose said: “We are taking action to exit the energy from waste sector. Our assessment of the aggregate impact of exiting this sector is in line with the £70 million exceptional charge we announced in May.”