A Welsh community energy charity has received a £3.5 million boost to accelerate the development of a wind farm. Cabinet Secretary for Environment and Rural Affairs, Lesley Griffiths, confirmed Awel […] 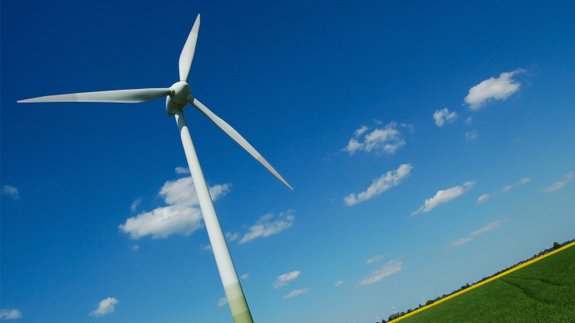 A Welsh community energy charity has received a £3.5 million boost to accelerate the development of a wind farm.

It will include two 2.35MW turbines which are expected to generate around 12,558 MWh of clean energy a year. That’s enough to supply more than 2,500 homes.

Last year the UK Government lowered the value of Feed-in Tariffs, making it less attractive for smaller producers to generate their own energy.

However, projects can be guaranteed a set level of return if connected to the grid and operating by 29th March 2017.

Ms Griffiths said: “The Welsh Government has been a big supporter of local renewable energy generation. Schemes such as this provide clean energy and valuable jobs, with people locally developing expertise in leading local development. They also help build a real sense of community cohesion, at the same time as helping tackle climate change.”