Biofuels are worse for the climate than petrol, according to new research. It claims they lead to an increase rather than a decrease in carbon emissions. The study in the […] 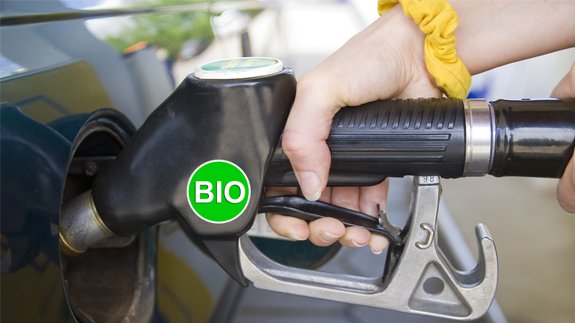 Biofuels are worse for the climate than petrol, according to new research.

It claims they lead to an increase rather than a decrease in carbon emissions.

The study in the US challenges the widely-held assumption that biofuels such as ethanol and biodiesel are carbon neutral.

Researchers at the University of Michigan (U-M) found crops used for biofuel only absorb 37% of the CO2 emissions that is released into the atmosphere when the plants are burnt.

The use of biofuels to displace petrol has expanded over the last decade in response to policies such as the Renewable Fuel Standard in the US and the Renewable Transport Fuel Obligation in the UK.

Research Professor John DeCicco at the U-M Energy Institute said: “When you look at what’s actually happening on the land, you find that not enough carbon is being removed from the atmosphere to balance what’s coming out of the tailpipe.

“When it comes to the emissions that cause global warming, it turns out that biofuels are worse than gasoline. So the underpinnings of policies used to promote biofuels for reasons of climate have now been proven to be scientifically incorrect.

“Policymakers should reconsider their support for biofuels. This issue has been debated for many years. What’s new here is that hard data, straight from America’s croplands, now confirm the worst fears about the harm that biofuels do to the planet.”