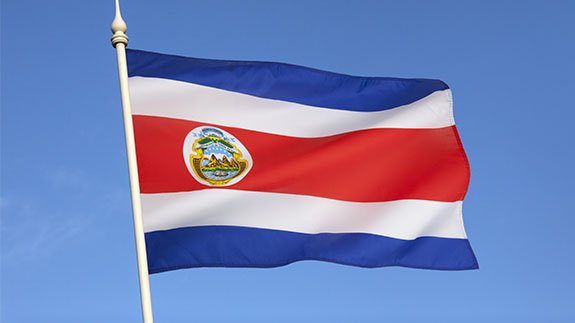 Costa Rica has been powered entirely by renewable energy for more than two months straight and counting.

The Costa Rican Electricity Institute (ICE), the country’s state-owned utility, said 150 days of renewable energy have been generated in total this year.

Roughly 80% of the country’s renewable electricity comes from hydropower, with geothermal, wind and solar energy making up the rest.

Carlos Manuel Obregon, Chief Executive of ICE, said: “On 16th September we prepare to give to Costa Rica the largest power project in Central America, which will bring 305.5MW of renewable energy for the benefit of all sectors of the country.”

Costa Rica hasn’t gone entirely green just yet, with more than one million petrol cars relying on imported oil. The country also has coal-fired plants for use in droughts, when reservoirs get emptier and cannot drive the hydropower turbines.