The global climate-aligned bonds market is worth $694 billion (£527.2bn). That’s an increase of $96 billion (£72.9bn) compared to last year, according to a report by the Climate Bonds Initiative […] 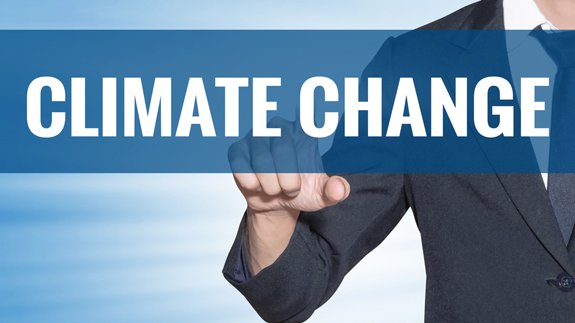 That’s an increase of $96 billion (£72.9bn) compared to last year, according to a report by the Climate Bonds Initiative commissioned by HSBC.

It quantifies bonds that are being used to finance low carbon and climate resilient infrastructure.

The report found more than 3,500 bonds were issued from January last year to May this year from 780 individual issuers across transport, energy, buildings and industry, water, waste and pollution, agriculture and forestry.

Low carbon transport is the sector with most at 67% followed by energy, which accounts for 19%.

China is the largest country of issuance in the climate-aligned universe, according to the report.

China Railway Corporation is the largest issuer in the region with $194 billion (£147.4bn) with a focus within low carbon transportation.

The US is the second largest country of issuance at 16%. Transport accounts for 58%, energy stands at 25% and water at 6%.