US regulators have said the roads will be safer when cars are driven by machines and not by people. New guidelines announced by the Department of Transportation this week targeted four main […] 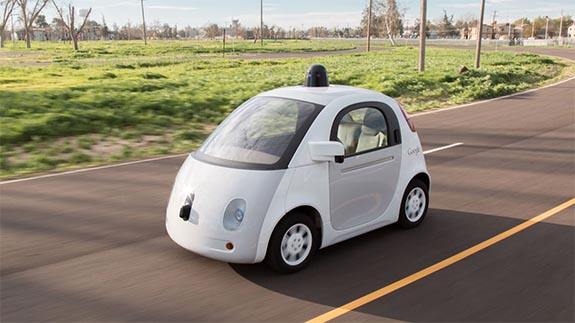 US regulators have said the roads will be safer when cars are driven by machines and not by people.

It outlined safety standards, called for states to come up with uniform policies, clarified how current regulations will be applied and opened doors for new regulations.

The Obama administration said the series of guidelines would help companies certify their vehicles are ready for US roads. Parts of the safety standard urged companies to outline how driverless cars are tested, what safeguards are in place should systems fail and how vehicles are programmed to comply with existing traffic laws.

The Department of Transportation stated it would recall any semi-driverless or driverless vehicles that it found to be unsafe.

The guidelines weren’t nearly as stringent as the safety requirements imposed on standard cars considering there are already autonomous vehicles in use.

President Barack Obama added his voice to the issue in an editorial in which he said driverless cars could save tens of thousands of lives each year.

Last year there were nearly 40,000 car and truck related deaths in the US.