Could EV uptake lead to increase in power generation emissions?

Electric vehicles (EVs) will cause a reduction in direct transport emissions but could result in increased Carbon Dioxide (CO2) from power plants. A new European Environment Agency (EEA) assessment explores whether converting […] 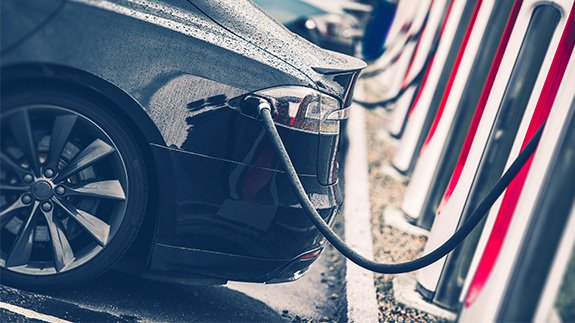 Electric vehicles (EVs) will cause a reduction in direct transport emissions but could result in increased Carbon Dioxide (CO2) from power plants.

A new European Environment Agency (EEA) assessment explores whether converting Europe’s cars from fossil fuels to electricity will have a significant effect on reducing emissions.

It states CO2 reductions in the transport sector would outweigh the higher emissions caused by the continued use of fossil fuels in power generation overall. In the EU, a net reduction of 255 million tonnes of CO2 could be delivered in 2050, equivalent to around 10% of the total emissions estimated for that year. If renewables really take off by 2050, the figure is estimated to be even higher.

However, in countries with a higher share of fossil fuel power plants and less renewables, the environmental benefits of switching to EVs would be lower, the report adds.

More EVs would also significantly reduce overall emissions of Nitrogen Oxides and particulate matter but other pollutants such as Sulphur Dioxide could rise due to the continuing use of coal in electricity generation.

The EEA states widespread use of such vehicles would pose challenges for Europe’s power grid in meeting increased electricity demand. Under an 80% scenario, the share of Europe’s total power consumption from EVs would increase from around 0.03% in 2014 to 9.5% by 2050.

Hans Bruyninckx, EEA Executive Director, said: “Electric vehicles powered by renewable energy sources can play a bridging role in the EU’s plans to move towards a greener, more sustainable transport system and in meeting its goal to reduce greenhouse gas emissions by 80%‒95% by 2050.

“However, larger numbers of electric vehicles will not be enough for the shift to a low carbon economy. Other problems such as growing demand for transport and congestion remain and need to be addressed as well.”