Europe ‘far from being leader in renewables without ambitious policies’

Europe needs more ambitious policies that give clear stable signals to investors if it wants to play a leading role on renewables. It should also raise its target of generating green energy […] 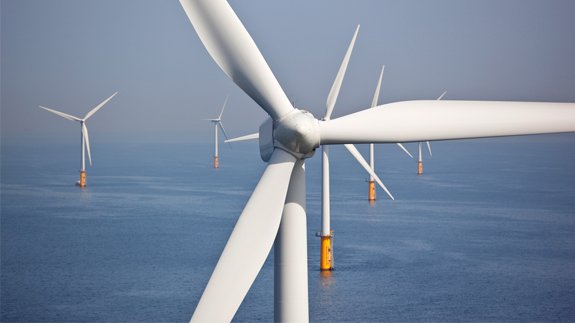 Europe needs more ambitious policies that give clear stable signals to investors if it wants to play a leading role on renewables.

It should also raise its target of generating green energy to at least 30% by 2030, a report from industry body WindEurope stated.

According to the group, new wind installations were down 9% in the first half of 2016 year-on-year.

It added the upcoming revision of the EU’s Renewable Directive will be the main policy instrument to support what the region does on renewables and to raise investor confidence if the more ambitious target was adopted.

It also called for continued innovation to reduce costs and support the integration of these technologies in the energy system.

It added legislation on energy market design is also critical for the successful deployment of wind power and other green sources and to create a level playing field for players.

Giles Dickson, CEO of WindEurope said: “Wind energy is no longer a nice-to-have add-on in the power mix. It’s a mainstream and essential part of electricity supply, now able to meet up to 12% of Europe’s power needs. It has also become a mature and significant industry in its own right, now providing 330,000 jobs and billions of euros of European exports.

“Government policy on energy across Europe is less clear and ambitious than it was. Only seven out of 28 EU Member States have targets and policies in place for renewables beyond 2020. We have dysfunctional electricity markets. The transition to auctions has been less smooth than it should have been. And we’re lacking long term signals for investment.”