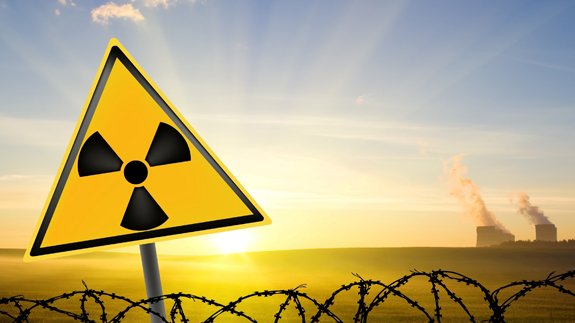 The Finish firm wants assurance of no further delays at its Olkiluoto 3 (OL3) EPR nuclear reactor in Finland.

The project has faced numerous delays and is therefore behind its original schedule but TVO wants to ensure it is ready to start generating electricity in 2018.

TVO told ELN it has sought to obtain, “for several months now and on a number of occasions”, more detailed information on how Areva will guarantee the technology, high-end know-how and resources for the completion of the project.

A spokesperson added: “[TVO] has therefore begun legal proceedings before the Tribunal de commerce de Nanterre to urgently obtain this information with a view to securing the assurances that all necessary resources will be allocated for the completion and long term operation of OL3 EPR.”

The two companies are already claiming billions of euros from each other due to delays and cost overruns on the project, which was originally expected to start operation in 2009.

In the UK, EDF – which owns a minority stake in Areva – was recently given the go-ahead to build the £18 billion Hinkley Point C nuclear plant in Somerset.