A number of small energy suppliers believe gas and electricity prices will increase if Ofgem goes ahead with plans to relax rules for price comparison websites (PCWs). The warning comes […] 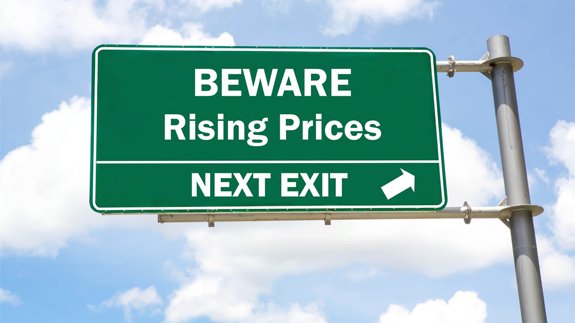 A number of small energy suppliers believe gas and electricity prices will increase if Ofgem goes ahead with plans to relax rules for price comparison websites (PCWs).

The warning comes as the Competition and Markets Authority (CMA) published its final recommendations following an investigation into the energy market, which includes allowing PCWs to only show tariffs that pay them commission regardless of whether or not they are the best deals.

Small suppliers – Bulb, GB Energy, Go Effortless, So Energy and Zog Energy – are worried if they are forced into paying comparison sites to appear on their listings, it will push up their prices.

An independent analysis of the CMA remedies by the Centre for Economic and Business Research found deals from suppliers not paying commission to comparison sites were on average £86 cheaper in March 2016.

Luke Watson, Managing Director of GB Energy, said: “Increased competition between suppliers has been a major factor in bringing down the cost of energy and has weakened the Big Six stranglehold on the market.

“The proposals put forward by the CMA and now being reviewed by Ofgem are in danger of reversing that progress and pushing prices up. The original proposals were illogical as they appeared to give new license to comparison sites to hide the best deals and confuse the public.”

Mr Watson suggests comparison sites wanting to show only a few selected deals should give customers a clear warning up-front that cheaper offers are being screened out and reveal the amount they’re making from each switch.

Ofgem said it wants more competition in the energy market to drive down prices and boost customer service.

A spokesman added: “We agree with the CMA that moving to a world where price comparison websites are competing with each other and against suppliers to offer a wider choice of bespoke deals is in the long term interests of consumers.

“There are lots of issues to resolve before we get there however to make sure we maintain consumer confidence. That is why we are consulting on these proposals and we will set out our position in due course.”

Last month the regulator said it would adopt the CMA’s prepayment price cap and switching proposals.