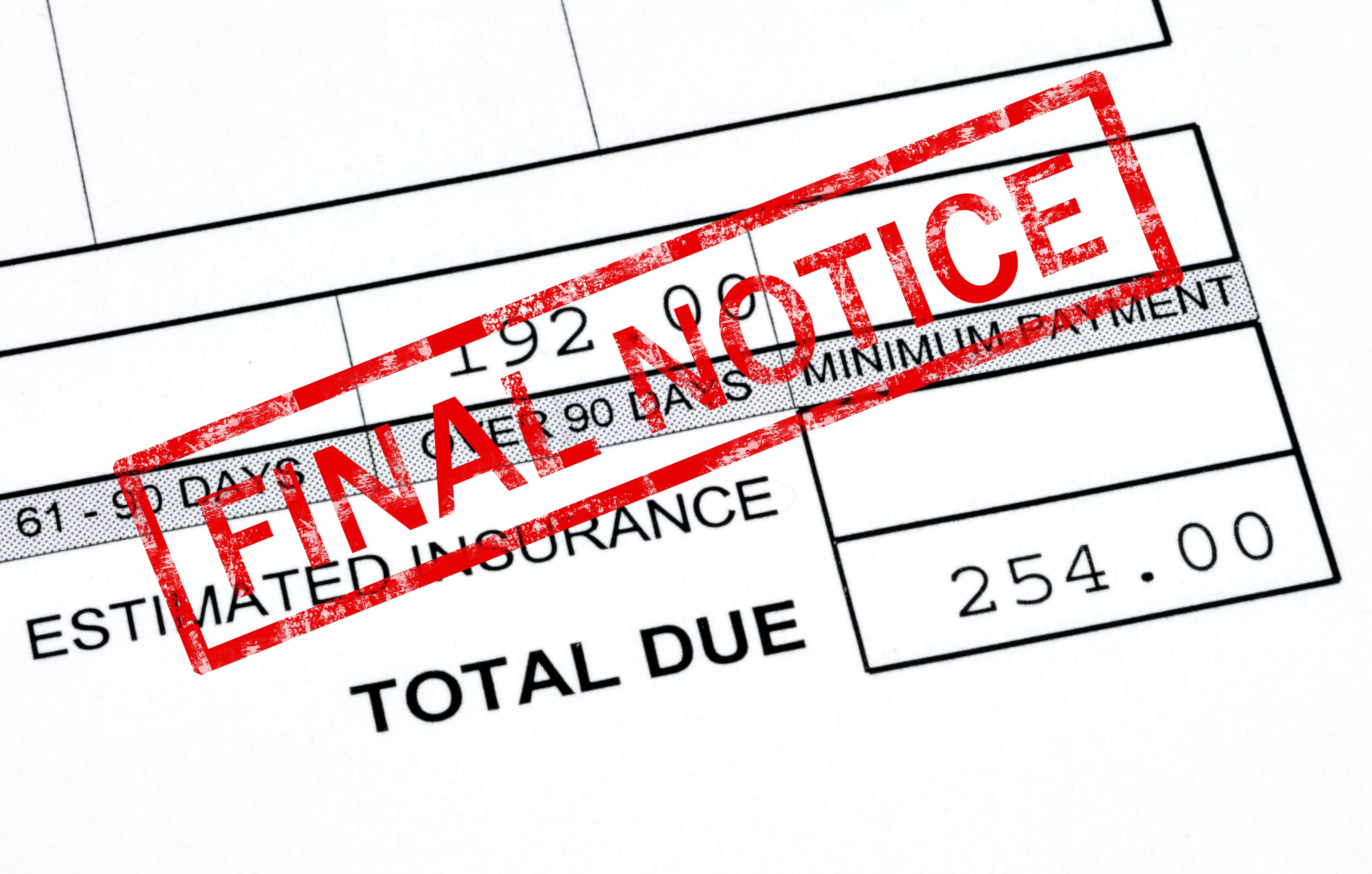 The number of customers in debt to their energy supplier fell in 2015.

The number of electricity customers in debt fell from more than 1.38 million to 1.22 million, according to a report from Ofgem.

However, it added the average amount of money customers owe has increased.

The average debt for those who entered a debt repayment agreement with their supplier last year was almost £600. For some suppliers, the figure is more than £1,000 for electricity customers.

However the number of prepayment meters (PPMs) installed under warrant is not falling in line with the number of customers in debt. That is used as a last resort to avoid disconnection.

Ofgem said most suppliers no longer disconnect any customers because of debt, however there was an increase last year to 204 for electricity and 49 for gas, driven by a handful of suppliers.

The regulator also highlighted PPM customers among large suppliers are “very rarely” given the lowest repayment rates while customers on credit payment arrangements often are.

It urges suppliers to do more to help prevent customers from increasing large debts and guarantee repayment arrangements are manageable for those who owe more.

It also recommends small and medium suppliers to improve debt management as only 30% of them have a debt repayment arrangement.

Earlier this month, Ofgem proposed to cap charges for installing prepayment meters (PPMs) under warrant for consumers in debt.