Scottish renewable heat output registered its biggest annual growth last year since 2008. It increased by more than 1,100GWh in 2015, a report from the Energy Saving Trust on behalf of the […] 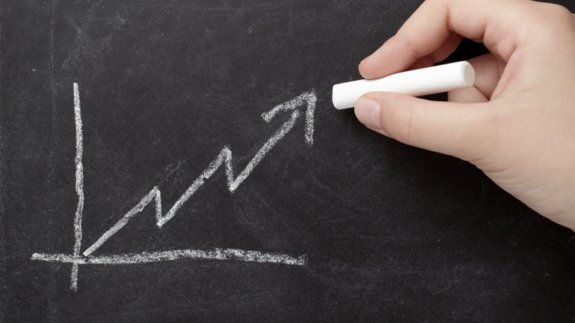 It increased by more than 1,100GWh in 2015, a report from the Energy Saving Trust on behalf of the Scottish Government revealed.

Total capacity of green heat in the country was more than 1,500GWh last year.

The majority of the increase was from large scale commercial sites supported by the Renewable Heat Incentive scheme for domestic and non-domestic installations, accounting for around 20% and 19% respectively of all accredited installations.

Capacity of small-scale biomass as well as heat pumps installed in homes rose by 44% between 2014 and 2015.

Scottish Energy Minister Paul Wheelhouse said: “Heat makes up more than 50% of Scotland’s current energy consumption and approximately 47% of our emissions – the largest source for both.

“We have a target of 11% of non-electrical heat demand from renewable sources by 2020 and while these figures show we are making great progress in both reducing our demand for heat and increasing the output of renewable heat we need to do more. So, these figures also highlight there is much more work to do to reduce demand, supply heat more efficiently and increase the role renewable heat plays in Scotland’s energy mix.”

Yesterday the Scottish Government announced a ban on underground coal gasification developments in the country.