The world’s first deal to limit greenhouse gas emissions from the aviation industry has been struck by 191 countries, including the UK. The nations approved the new ‘global market-based measure’ […] 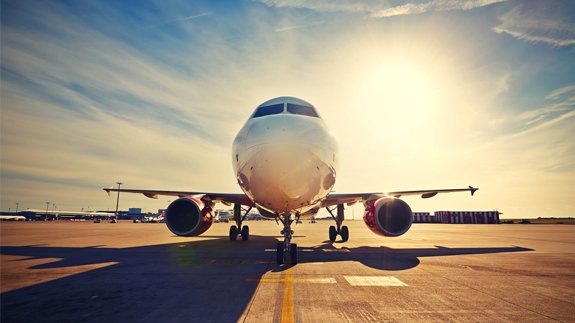 The world’s first deal to limit greenhouse gas emissions from the aviation industry has been struck by 191 countries, including the UK.

Under the agreement, airlines will offset their emissions with reductions from other sectors and activities with the aim of delivering carbon neutral growth from the aviation sector from 2020.

Domestic and international flights are said to account for around 2% of global CO2 emissions.

The ICAO’s Carbon Offsetting and Reduction Scheme for International Aviation (CORSIA) will begin with a pilot phase from 2021 through 2023, followed by a first phase, from 2024 through 2026.

Participation in both of these early stages will be voluntary but the next phase from 2027 to 2035 would see all nations on board.

It is the most significant global deal on climate since the Paris agreement last year when the world agreed to keep global temperature rise to well below 2C.

Dr. Olumuyiwa Benard Aliu, ICAO Council President said: “Aviation can now claim its ‘Paris moment’. Air transport is not only the world’s first major industry sector to adopt a global approach to international emissions reduction but very importantly states representing more than 83% of international flight operations have volunteered to participate in the GMBM from its earliest stages in 2021.”

The UK’s Aviation Minister Lord Ahmad added this is “an unprecedented deal, the first of its kind for any sector”.