The gas system has opened undersupplied this morning, according to npower’s daily market report. It is forecast to close 7mcm short due to a rise in demand as temperatures are […] 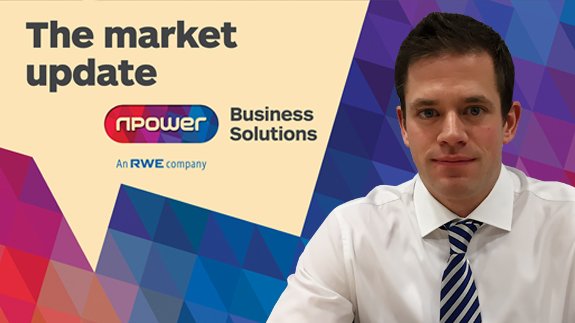 The gas system has opened undersupplied this morning, according to npower’s daily market report.

It is forecast to close 7mcm short due to a rise in demand as temperatures are forecast to be below a 10-year average today.

Norwegian flows from Kollsnes gas field have been cut by 6.5mcm for the next 12-24 hours whilst exports to the continent through Interconnector UK are up, nominated at 25mcm vs 14mcm yesterday.

Nicholas Morgan from the Optimisation Desk said: “Despite this, prices are softer across the curve, however with bullish fundamentals, including strong oil and weaker pound, prices could firm as the day progresses.”

Peak power demand is slightly lower than yesterday by around 500MW. Wind is currently producing 1.2GW but forecasts show this could potentially ramp up to around 3.7GW later this evening.

Peak solar generation is forecast to be lower than yesterday’s level at 3.7GW. CCGT is providing just under 23GW to the generation stack whilst nuclear is at 7.5GW.

Mr Morgan added: “Oil held its gains near a 15-month high after Saudi Arabia and Russia said they’re ready to co-operate to limit output. Russia said it’s willing to join OPEC efforts to stabilise the market either through a production freeze or cut whilst the Saudi energy minister said other countries are ready to co-operate and is optimistic there will be a deal. Oil is currently trading at $53.14/bbl (£43/bbl).”

The pound fell for a fourth day as it is yet to recover from the hangover following Friday’s flash crash. It currently stands at €1.1061.