Investment in green projects in the third quarter of this year was the lowest since 2013. Between July and September 2016, green investment fell by 31% from the quarter before and […] 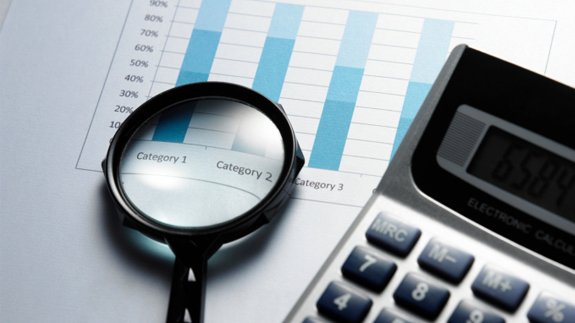 Investment in green projects in the third quarter of this year was the lowest since 2013.

Between July and September 2016, green investment fell by 31% from the quarter before and 43% from the same period last year, according to a new report from Bloomberg New Energy Finance.

It suggests this drop in renewable and smart investments to $42.4 billion (£34.3bn) is due to a lull in European offshore wind financing over the summer and a further slowdown in Chinese and Japanese project funding.

Financing of wind went down 32% year-on-year, with solar funding falling 67%. Investment in small-scale solar projects of under 1MW such as in small business and residences was 35% lower.

Michael Liebreich, Chairman of the Advisory Board at Bloomberg New Energy Finance, said: “These numbers for Q3 are worryingly low even compared to the subdued trend we saw in Q1 and Q2. A vital point to bear in mind is that there have been sharp reductions in the cost of PV systems so that much more solar capacity can be added this year than last, per million dollars.

“However it is also clear that, after last year’s record investment levels, some key markets such as China and Japan are pausing for a deep breath. Also, in many countries, electricity demand growth is undershooting government forecasts. My view is that the Q3 figures are somewhere between a ‘flash crash’ blip and a ‘new normal’.”